History of the Etruscan Well

An exceptional work of hydraulic engineering, it dates back to the second half of the 3rd century B.C., testifying to the advanced degree of civilization reached by the Etruscans at the time.

The size of the well, unusual compared to the water reservoirs normally built in Etruscan times, has led experts to believe that it was originally conceived as a cistern and later transformed into a well to reach a deep vein of water. It is still fed today by 3 veins of water and it was an important source of water for the town.

The well is covered by a series of travertine slabs, supported by a system of massive stone beams (“trusses”), each weighing about 8000 kg and fitted in place without the use of mortar.

The cylindrical well has a diameter of about 5.6 meters for the first 12 meters of depth, lined by large stone blocks similar to those used for the town’s Etruscan walls. The shaft then narrows to a diameter of about 3 m, reaching a depth of approximately 37 m.

The path allows you to reach the well-head and cross it through a modern glass and steel walkway which, together with the new lighting system, allows you to enjoy the impressive architecture of the well.

The iron grate bears the date “1768,” along with two coats of arms: one, clearly legible, belongs to the Bourbon di Sorbello family; the other is that of the Eugeni family, the former owners of Palazzo Sorbello.

It suffered repeated damage over the years, due above all to motor vehicle traffic in the square. In order to better protect it, in 1945 it was decided to move the well curb to the lawn in front of the Temple of San Michele Arcangelo. It was restored several times by the Municipality of Perugia, and in the late 1970s it was brought back to its original location.

In 2015 the restoration of the well curb was completed by the Municipality of Perugia (Mayor Andrea Romizi), with Art Bonus funding donated by the President of the Fondazione Ranieri di Sorbello.

Replacement of the old walkway

The Ranieri di Sorbello Foundation manages the House Museum of Palace Sorbello and, since July 2016, the Etruscan or Sorbello Well.
In 2017 The Ranieri di Sorbello Foundation has replaced the old iron walkway with a new structure in glass and steel, which is more modern and functional. This, together with the new lighting system, allows you to enjoy the impressive architecture of the well. 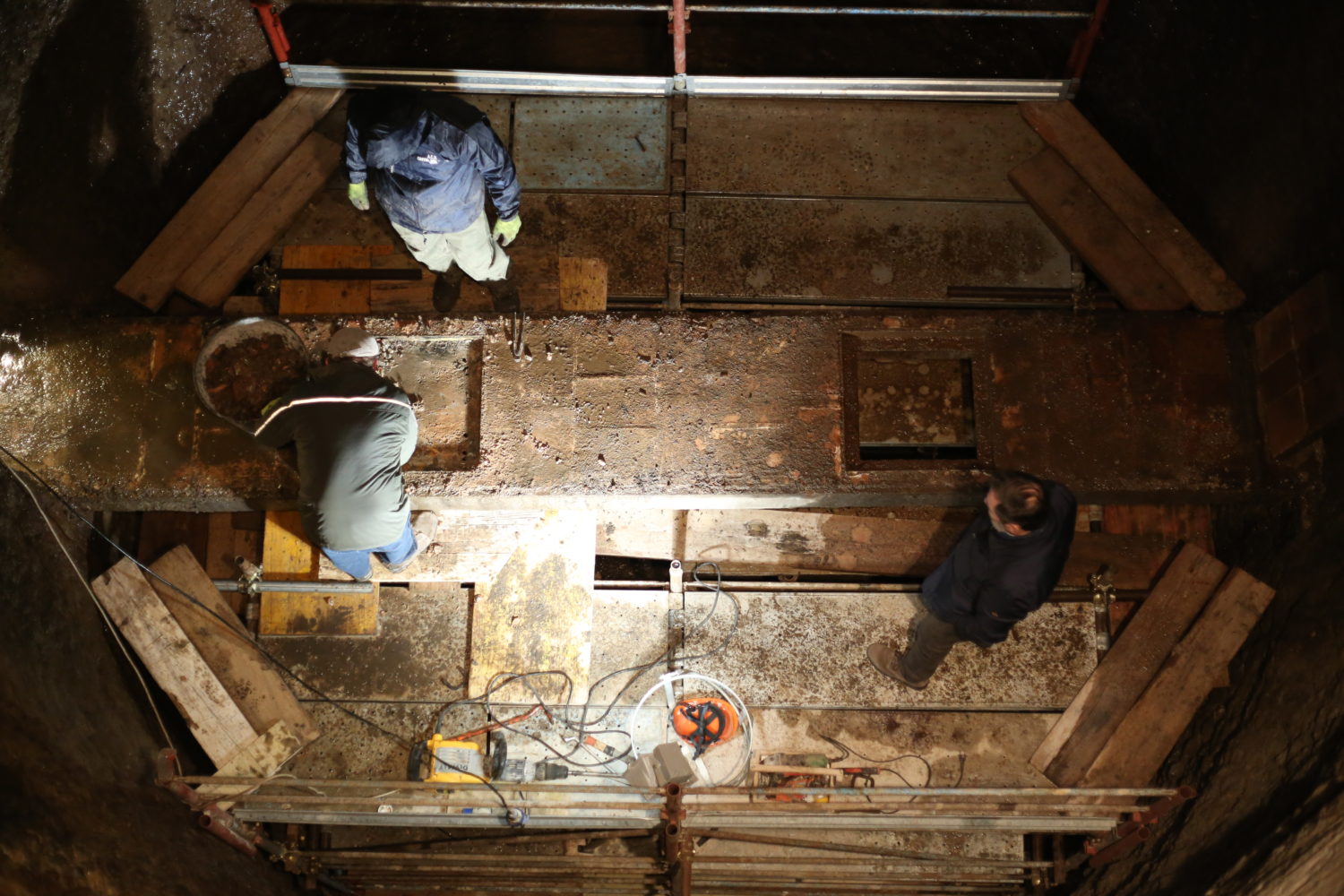 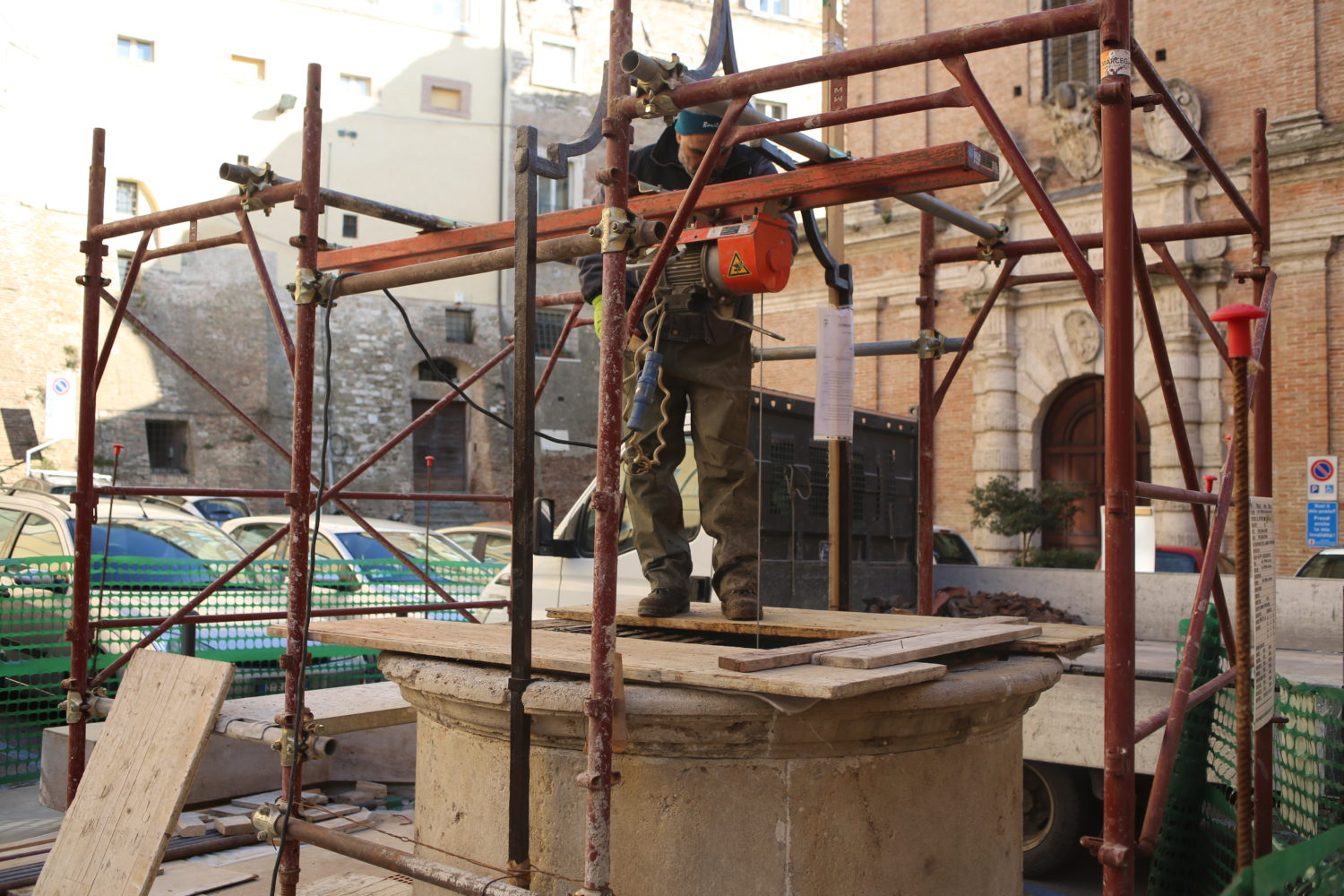 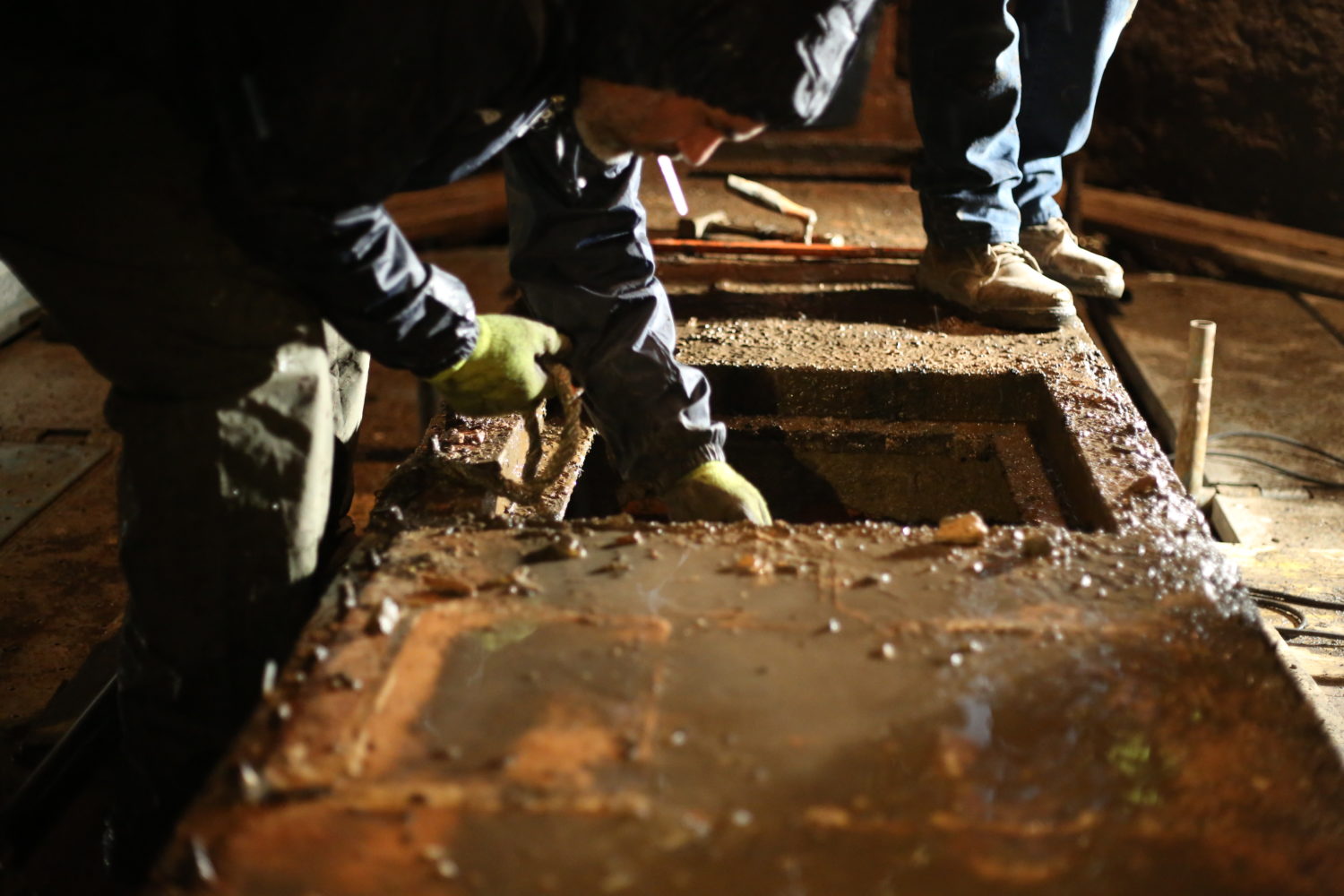 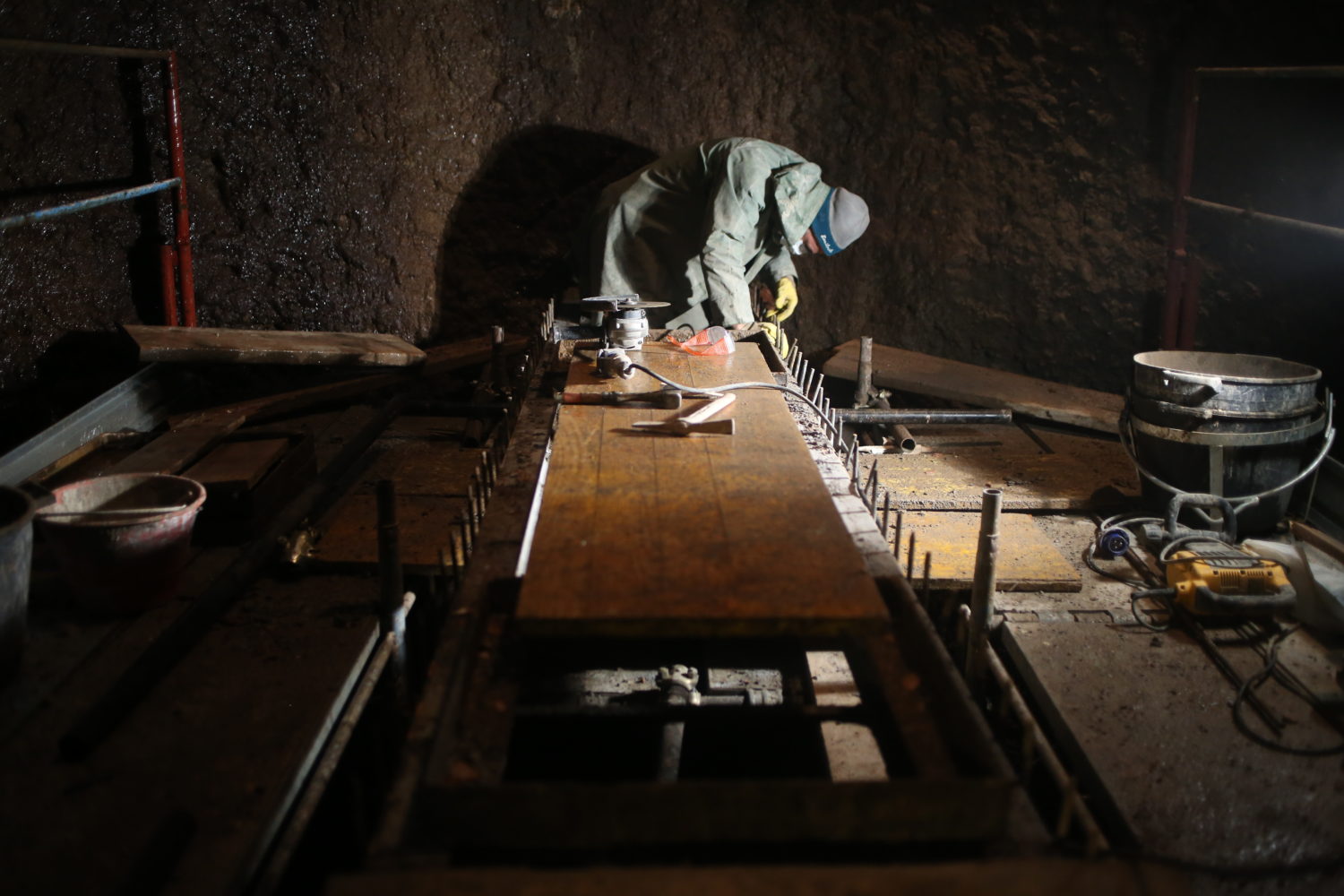 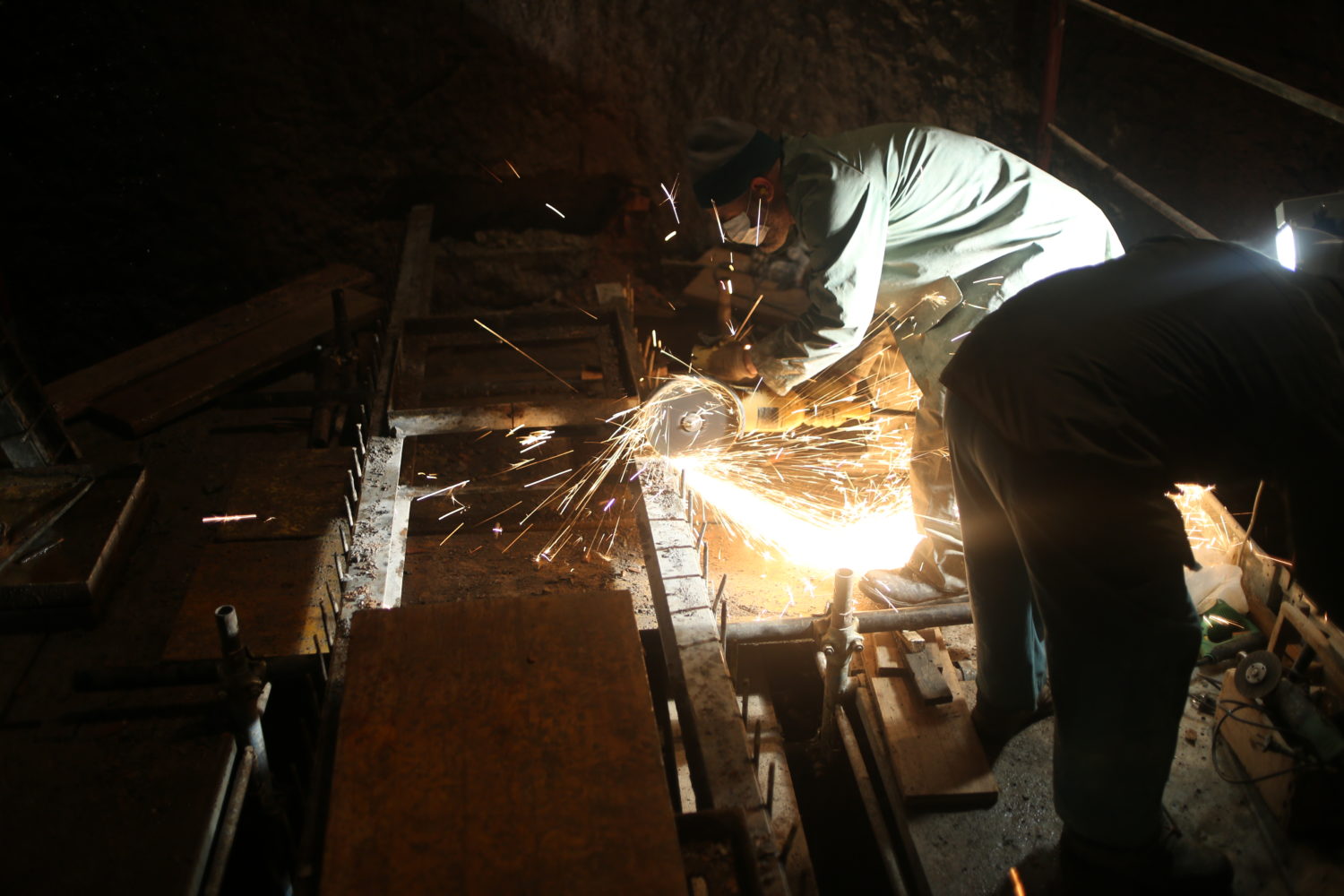 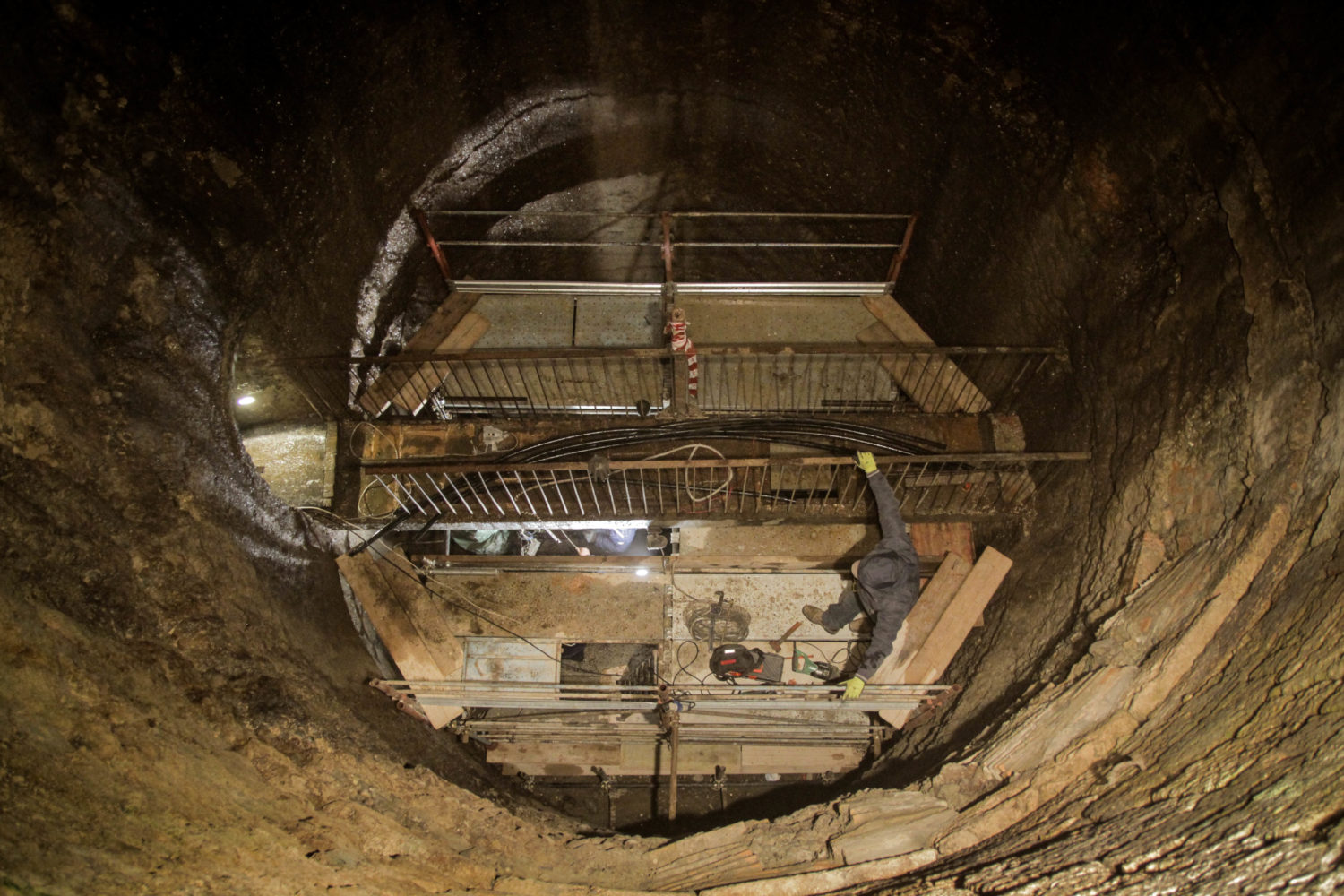 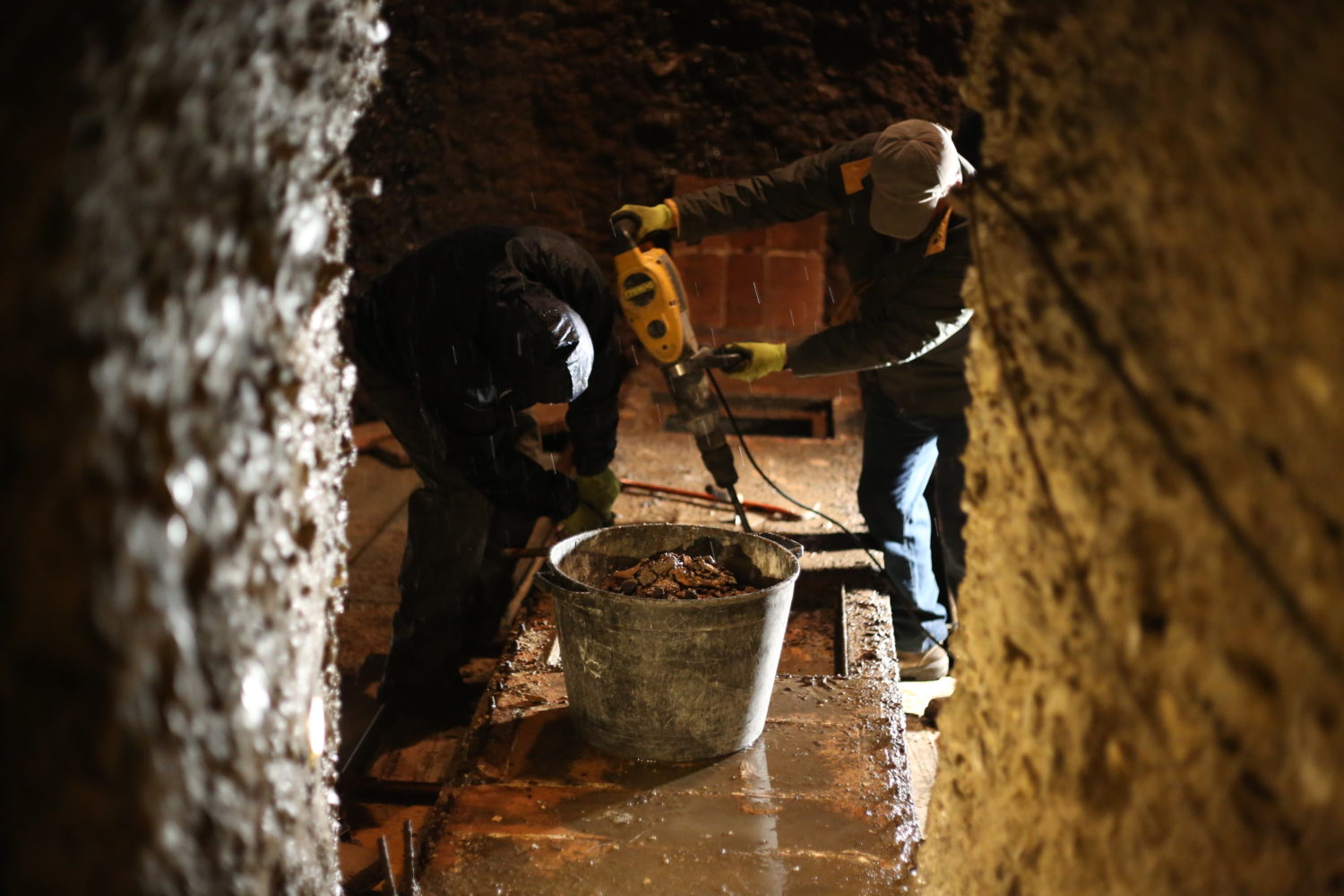 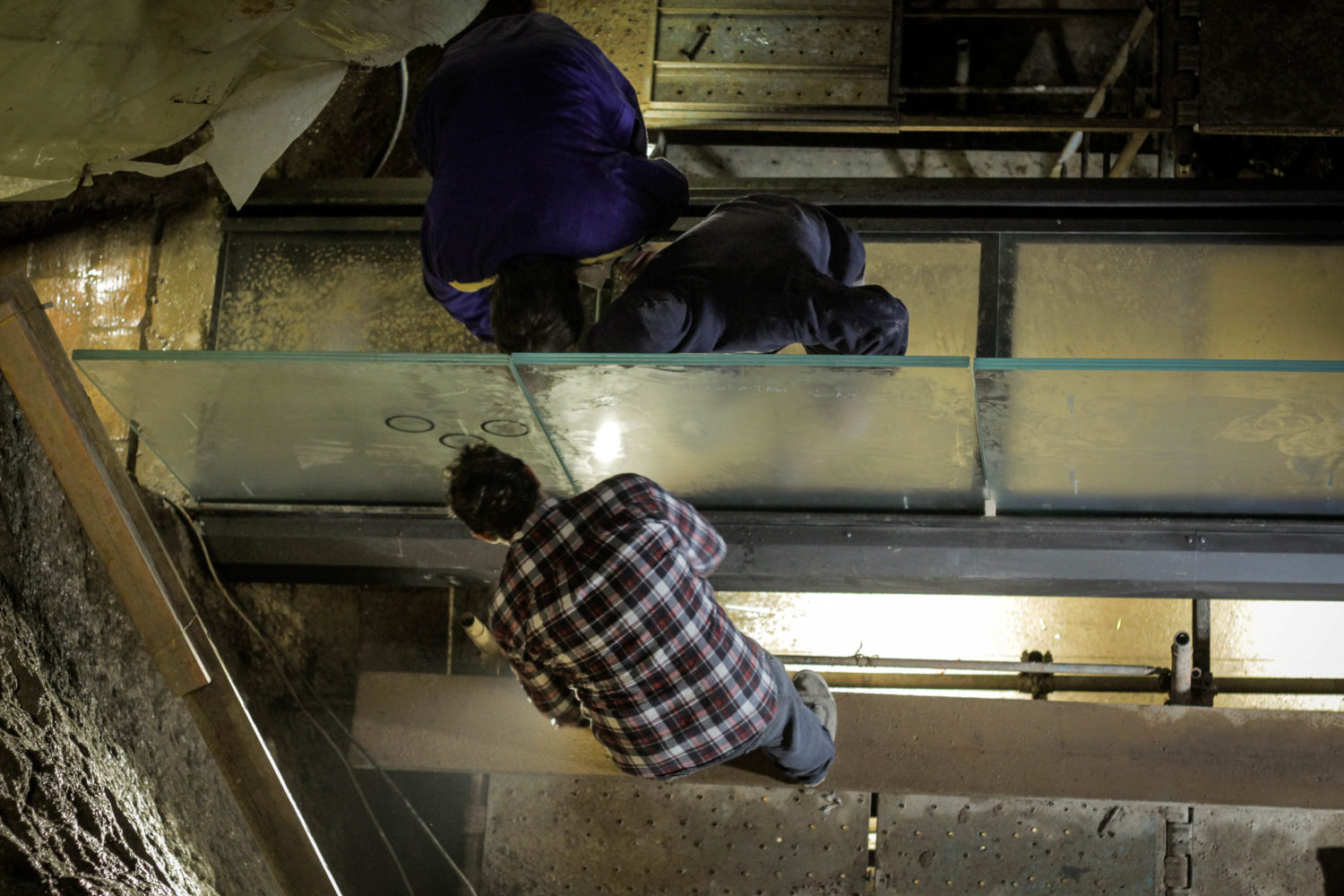 In a large reception room, cut inside the remains of medieval walls, a short introductory video provides historical information useful to enjoy the visit.